As a female specialist of Personal Wealth Advising, Erin Eiras, CPFA and President of InVestra has been empowering women of Jacksonville and their families for almost two decades. She knows from firsthand experience the barriers that accompany being a woman, wife, and mother in business. In fact, Pew research found that female financial advisors represent just 15% – 20% of all advisors as of 2020!

According to research from The Global Financial Literacy and Equity Center, 71% of women reported feeling insecure about their level of financial acumen. Modern women have made tremendous strides in society, but it doesn’t always translate into greater financial security. Why? While there are still a number of biases that may hold us back, we are far from helpless, and never in history have we been better positioned to save ourselves. Our team is here to help you gain greater clarity, control, and confidence in your finances as a woman so you can secure the future you deserve – hello, dream car!

How it Started
Erin’s journey into personal finance began over 20 years ago when her friend began educating her about saving and encouraged her to open a Roth IRA. At the time, she was having success at her job handling personal financial matters for physicians across the US, which led her to dive deeper into researching personal and corporate finance. It wasn’t long after that she found she could educate herself and grow her financial independence on her own.
“I had an ‘AH-HA!’ moment months later when everything was growing and doing well in my Roth IRA. Investing wasn’t as intimidating as it originally sounded. It’s since become my mission to educate and empower anyone who would listen, and eventually, I made it my career.”

Our “Why”
Women require a special kind of understanding when it comes to financial freedom. While our stories may differ in particulars, they are likely similar in themes. The concerns we have are universal: from retirement, education planning, childcare, and much, much more. Long before Erin became a Wealth Advisor, she knew she wanted to have the means to live life according to her own agenda and never have to rely on anyone, and today she strives to help others do the same thing. As a young woman, she found herself in the driver’s seat as she navigated the acquisition of her first home, established a career, eventually got married, and then opened her own Wealth Management Firm where she could take control of the quality of advice being offered by joining an independent broker-dealer where objective advice was celebrated. She has experienced many life transitions along the way, She and her husband have celebrated the births of three of their children, all the while juggling the business owner | Wife | Mom thing as efficiently as a professional planner can, but the greatest challenge came when her father was diagnosed with aggressive (GBM) brain cancer, she was her Father’s POA, Trustee and mourning daughter as he fought and lost his battle with that terrible disease. That experience taught her so much about herself, how difficult that process was on the entire extended family and ultimately further inspiring her to tailor her practice to empowering women who find themselves in “The Sandwich Generation”. Erin’s true value as a wealth advisor is her heart for our clients; she serves as not just a guide, but someone who deeply cares for the right outcome. She will help you plan for all the good things in life… retirement, charitable giving, buying a second or third home, giving you permission to live a gratifying life while preparing you for the things only Estate Planners or Wealth Advisors see on a daily basis.

Hiring our team here at InVestra is more than a transactional decision; it’s a life partnership. It’s rewarding, and it’s deeply personal.

We succeed only when you succeed!

*InVestra Financial Services and LPL Financial do not provide legal advice or services. Please consult your legal advisor regarding your specific situation.

Contact Us to find out more about our Financial Management services.

Click to find out more on our financial planning, asset management, estate, tax and retirement planning. Also view our insurance and risk management services as well as our business services.

Ready to get started? 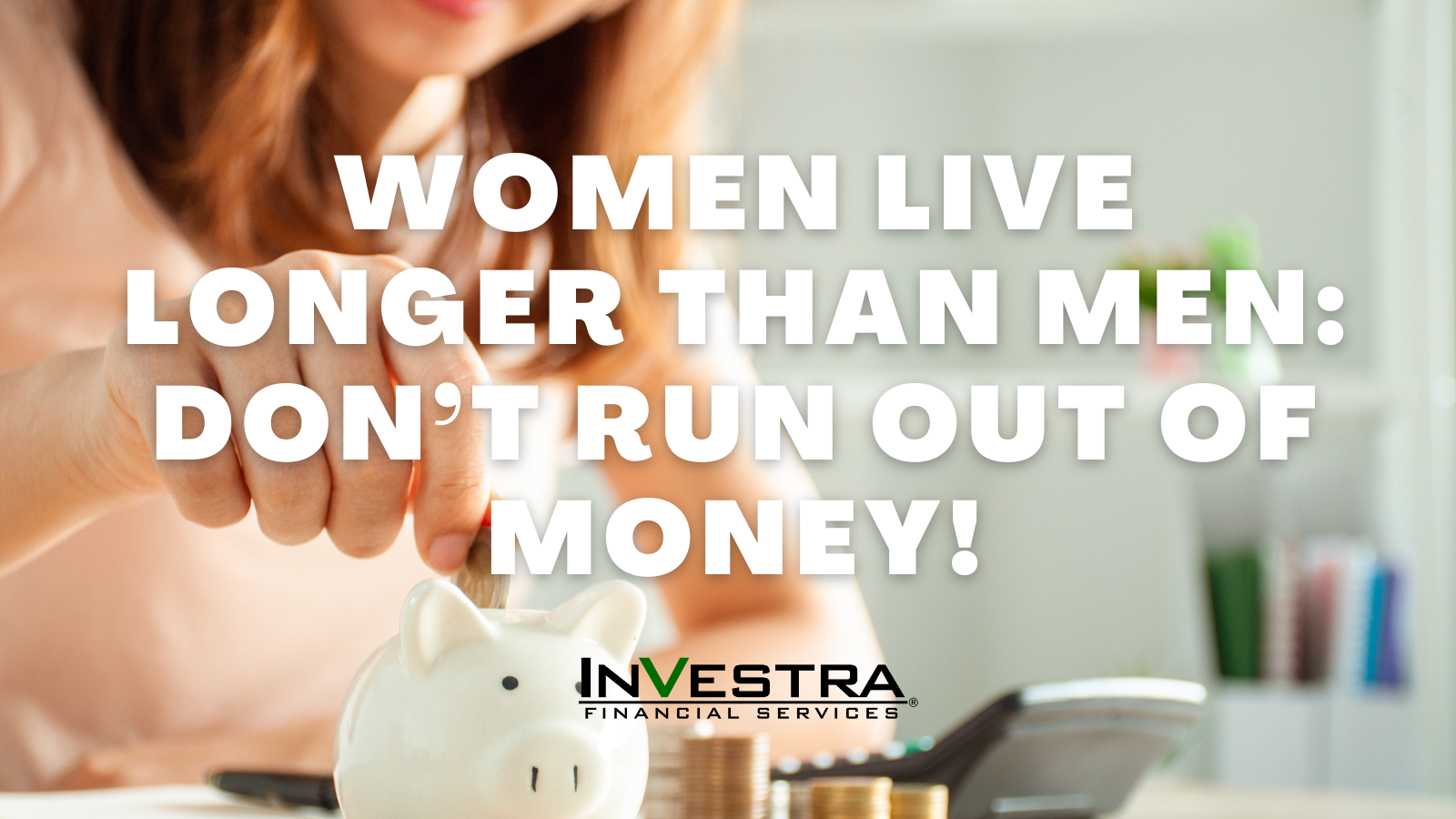 Women Live Longer Than Men: Don’t Run Out of Money! 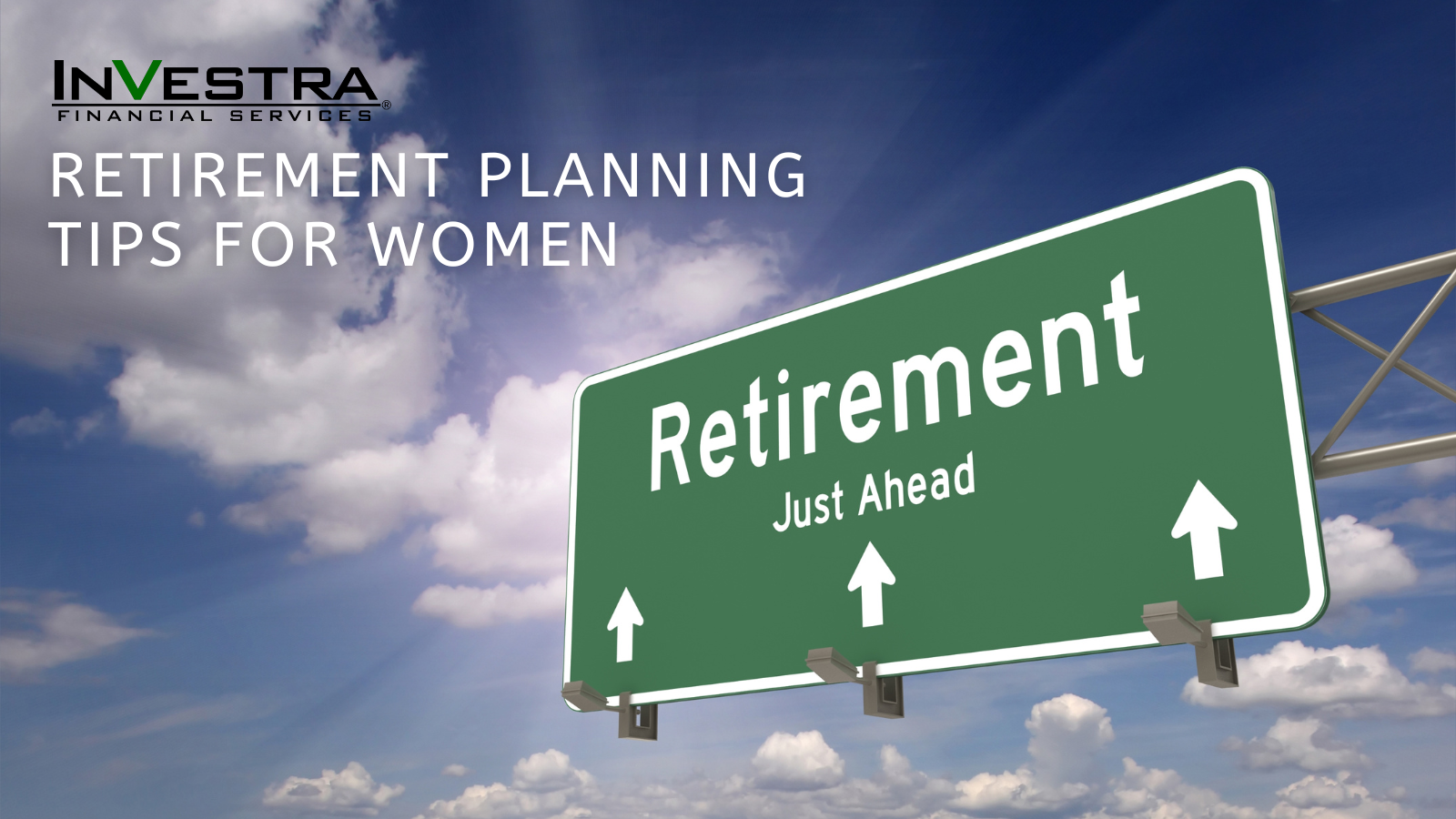 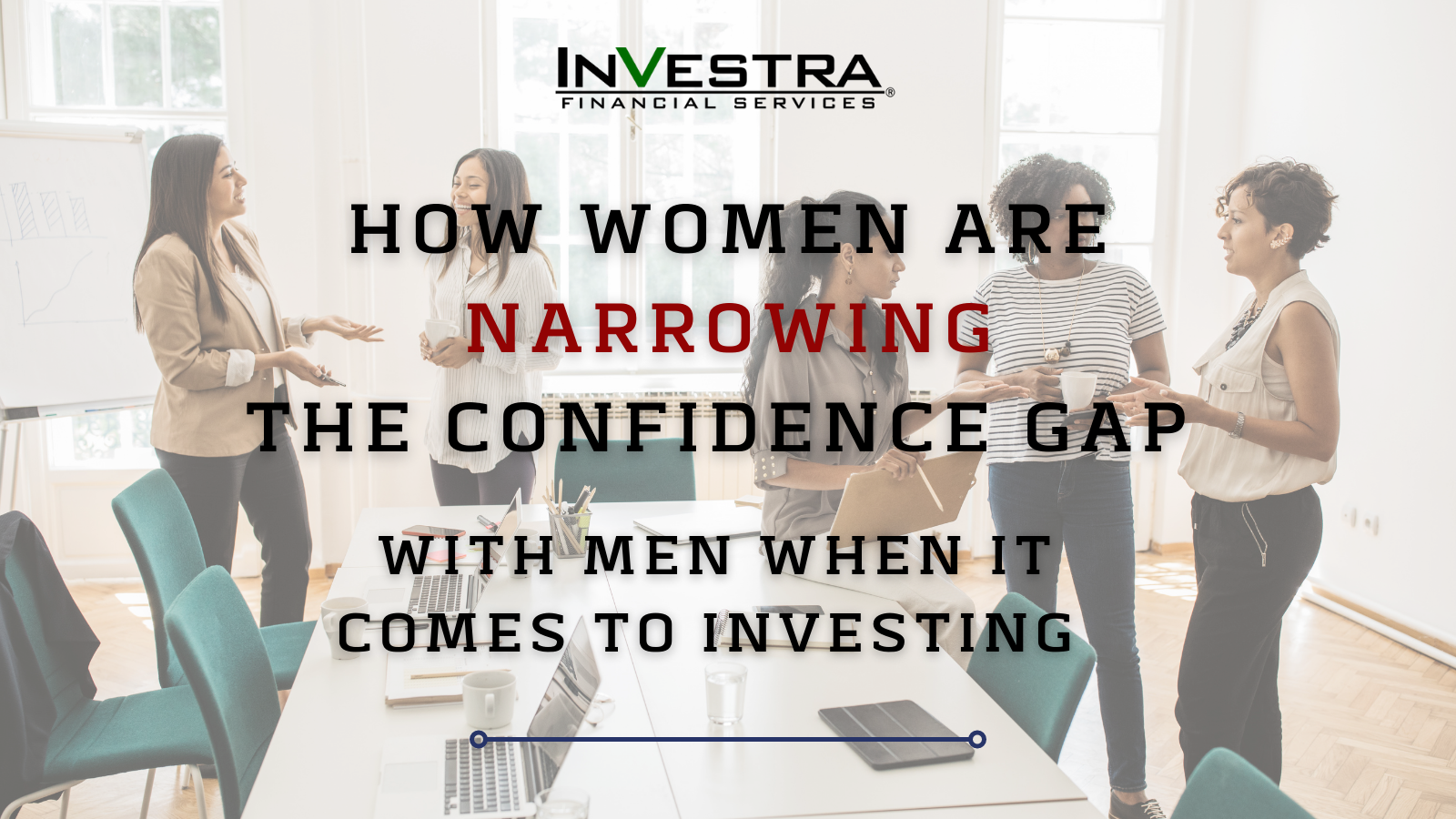 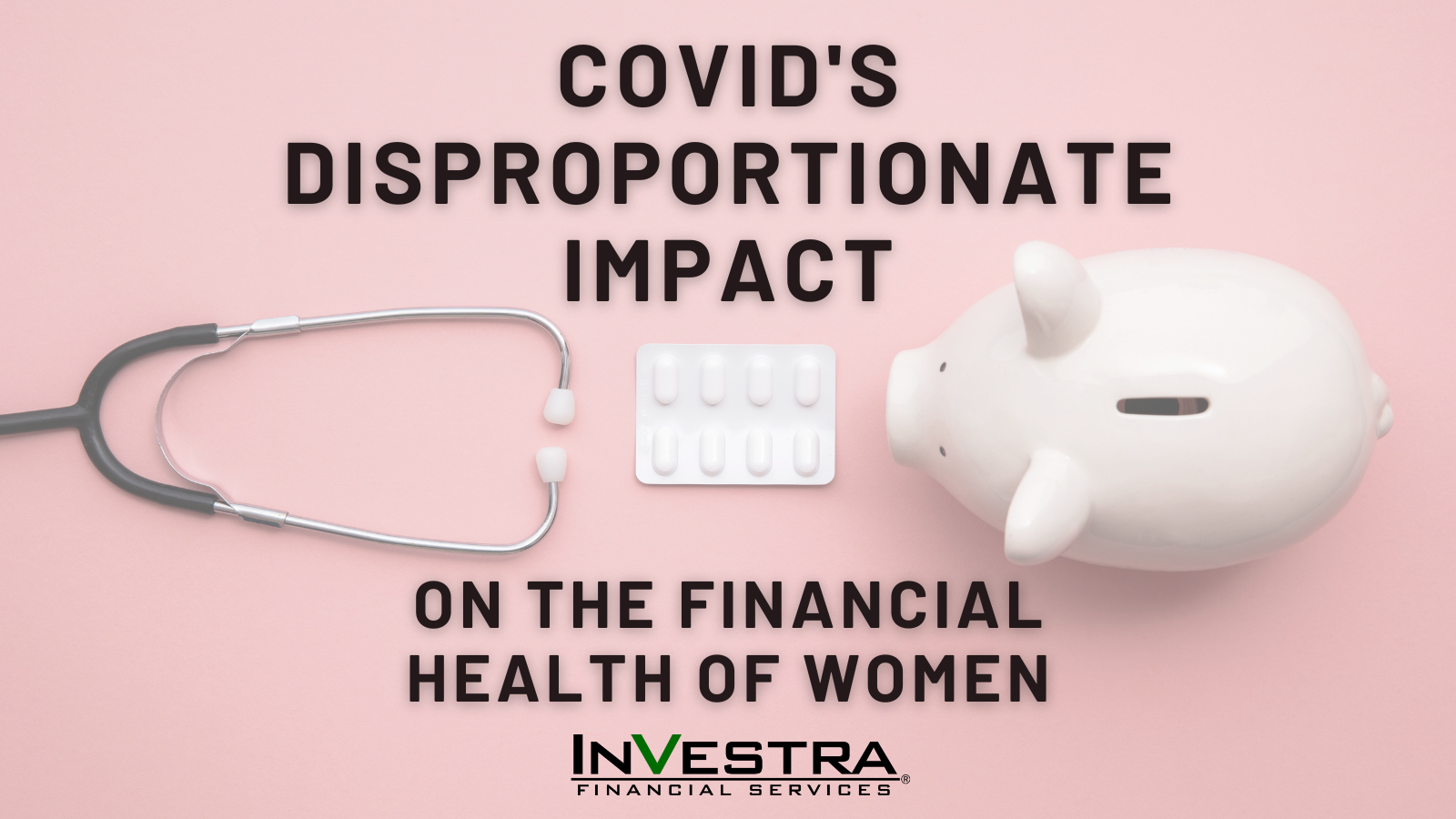 Covid 19’s Disproportionate Impact on the Financial Health of Women 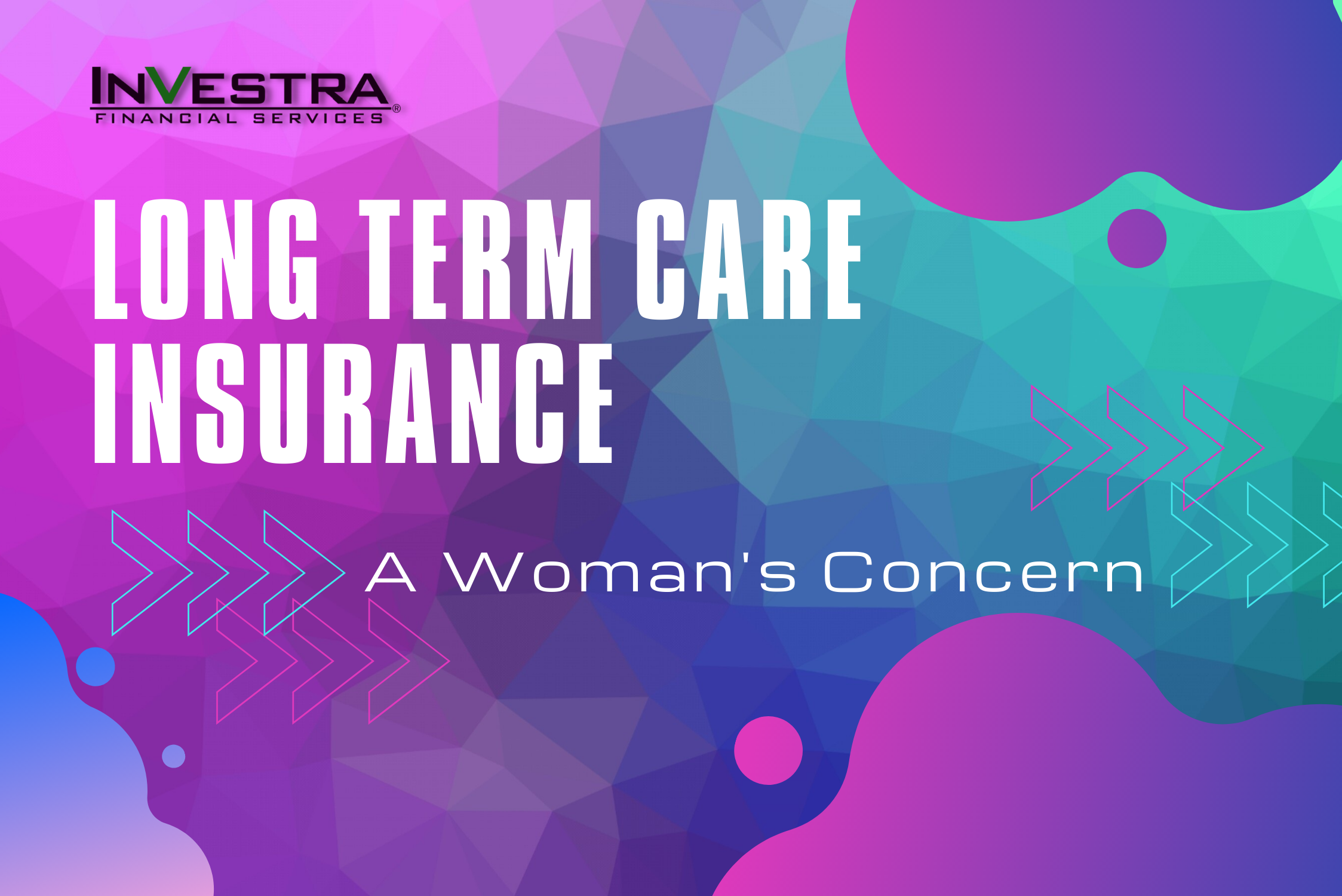 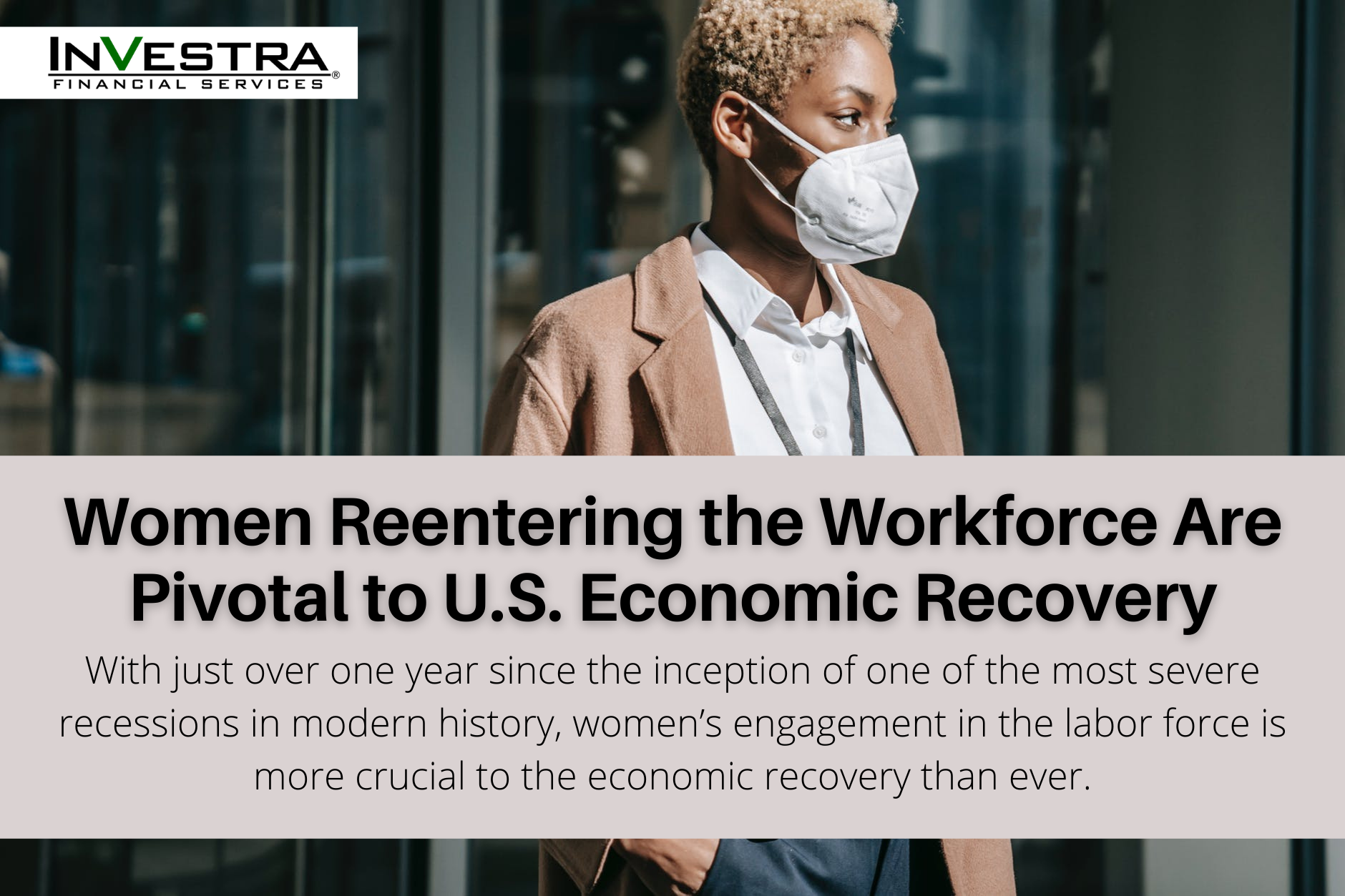 An Employment Priority: Women Reentering the Workforce Are Pivotal to U.S. Economic Recovery

Up Next "The Power of the Purse"